There are a lot of strange and weird things in the world. The various ambiguities and abstractions that surround this word ‘things’, is suitably justified by certain places which challenge our communicating skills. Challenge, how?
These places send us hurtling down a deep hole of disbelief and wonder. You start questioning the possible probabilities that exist in the universe, until you finally take a deep breath, and believe. But how does one describe these unique locales? Now that’s where the challenge begins. You know how they say, that you need to see it to believe it; they were right. Once you’re made aware of the existence of these places, I’m sure that some, if not all will make it into your bucket list.

Here are 7 strange and beautiful places waiting to boggle your mind, 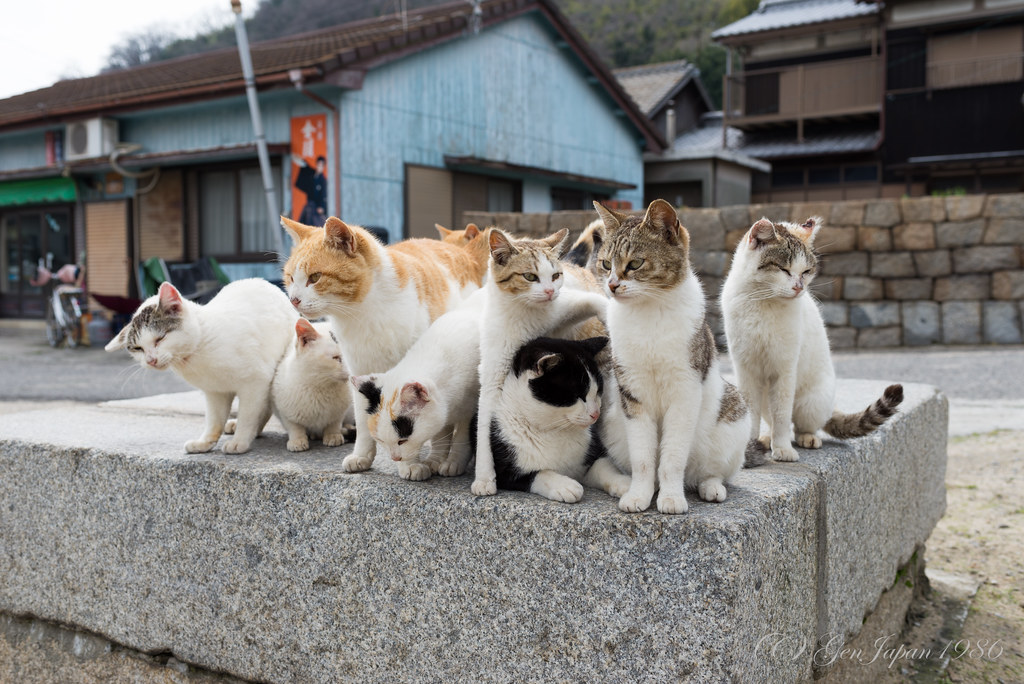 There is an island, a ferry ride off the east coast of Japan, where 100 human inhabitants are minority to the vast population of their furry kitty friends. Tashirojima, known to be the cat island, is also known for rearing silkworms for the production silk. Mice being the enemies of silkworms, made it possible for the fisherman to introduce their natural foes into the ring as well. In a very more Tom and less Jerry world, these cats have a shrine dedicated to them, as well as cat shaped cabins for tourists to experience a purrr-ty lifestyle.
Disclaimer: No dogs allowed. So don’t even think about barking up that tree.

Local legend claims, that a giant or a group giants came together to symmetrically and geometrically align 37,000 polygon columns, that in all honesty look so perfect, that one doesn’t hesitate to consider the legend as plausible. As science puts it, sixty million years ago, a huge volcanic eruption released huge amounts of molten basalt, which solidified to form these unnervingly beautiful structures.

Discover Ireland Through These Five Paradises 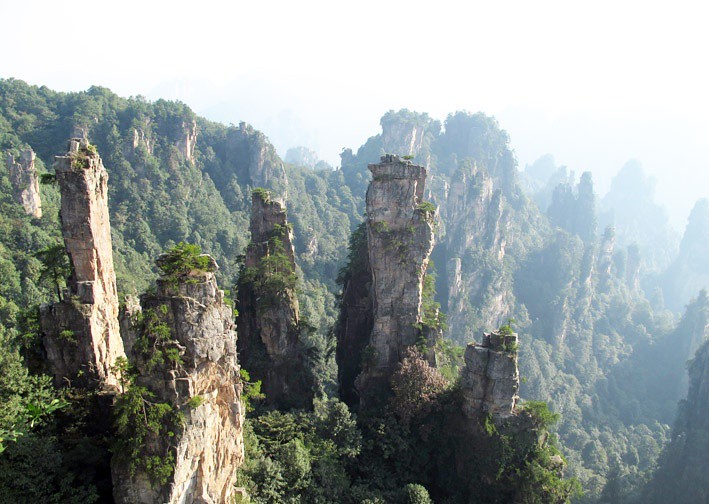 Remember those floating mountains in Avatar? Guess where those beauties were born out of.The Tianzi Mountains are another one of nature’s works that makes you realise how significantly minuscule and insignificant you are. The pillar like figurines were formed from quartz sandstone of 400 million years ago through the intermittent rising of the crust for 2 million years.

Subsequent and gradual erosion, and other natural processes have shaped into what they are today. Covered by misty clouds, one can take a cable car which goes as far as Huangshi village, as well as trek trails to understand this strange creation. 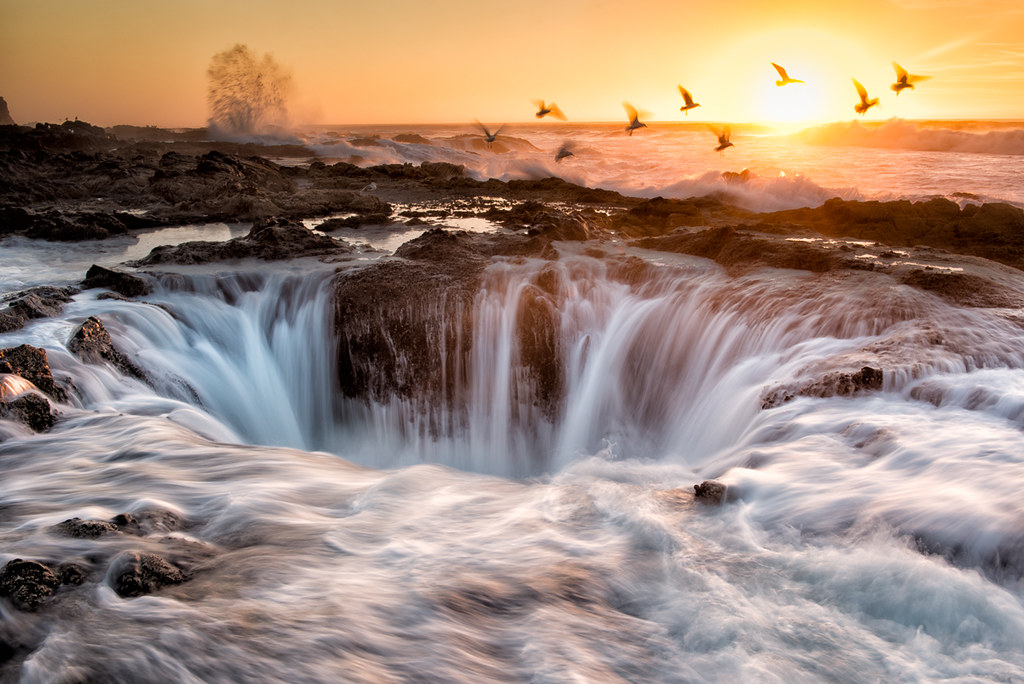 This super interesting natural wonder, is also known as the spouting horn. This structure seems like a drain, which looks like its draining the Pacific ocean. Moreover, during high tide and rough conditions, the surf gushes into the hole is spouted out with a great force. (How cool is that?) 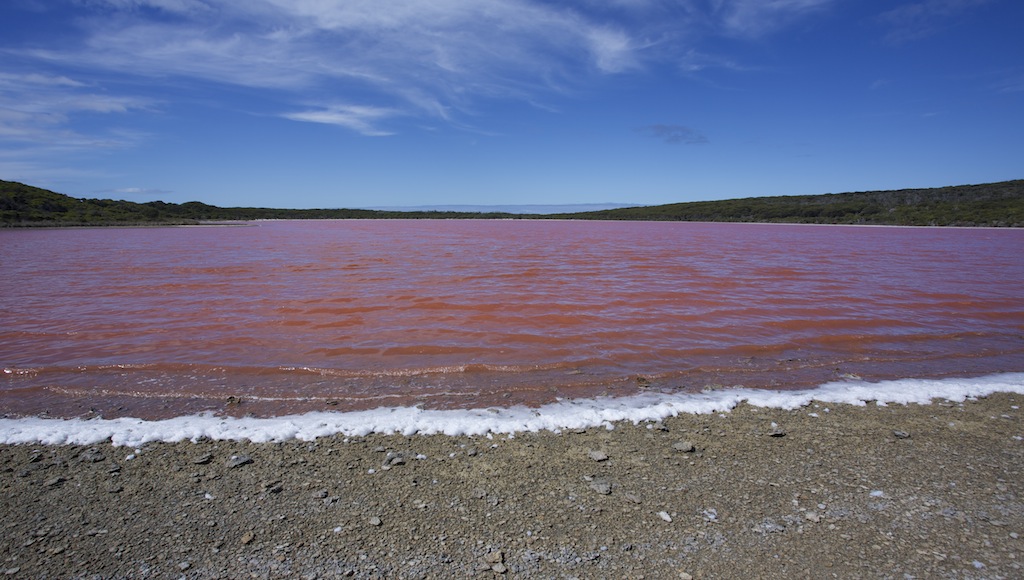 This lake is pink all year round. This lake was discovered in 1802 in Western Australia’s Recherche Archipelago. Scientists say that it’s because of it’s high level of salinity as well as the presence of salt-loving/lusting algae species called Dunaleilla and halobacteria, which makes the lake pink. Best Places In India for Photography Tours As Per Your Interests!
January 22, 2018