It’s been called the City of Freedom and for good reason: any individual can blend into the city and the values it exhibits. Whereas so many of these so-called ‘alpha’ cities are characterized by commerce and aristocracy, Amsterdam has become a haven for the progressives and the free-spirited. Here’s how you can re-discover your youth through its thrills among thousands doing the same. Bikes have become a staple in city-wide transportation. That is perhaps why every tourist should rent out a bike and wheel along the narrow pathways and alleys. Not only does it promote fitness and is a mobile way of getting around but it keeps one in touch with the aura of the city. How else is it possible to tour through every nook and cranny of this wondrous place? Be sure to include Vondelpark, the largest urban park in the city, Dam Square, Amsterdam’s most significant and premier town square and the Blauwbrug bridge as destinations in your biking trail. These are serene locations that capture the essence of nature and that of the locals. Other areas of interest may be the Bloemenmarkt, a gorgeous floating flower market by the canal, the Royal Palace of Amsterdam, the original Town Hall of the city and a historical marker of Dutch politics and Waterlooplein, yet another open-air flea market in which both tourists and locals can indulge themselves with the latest accessories. 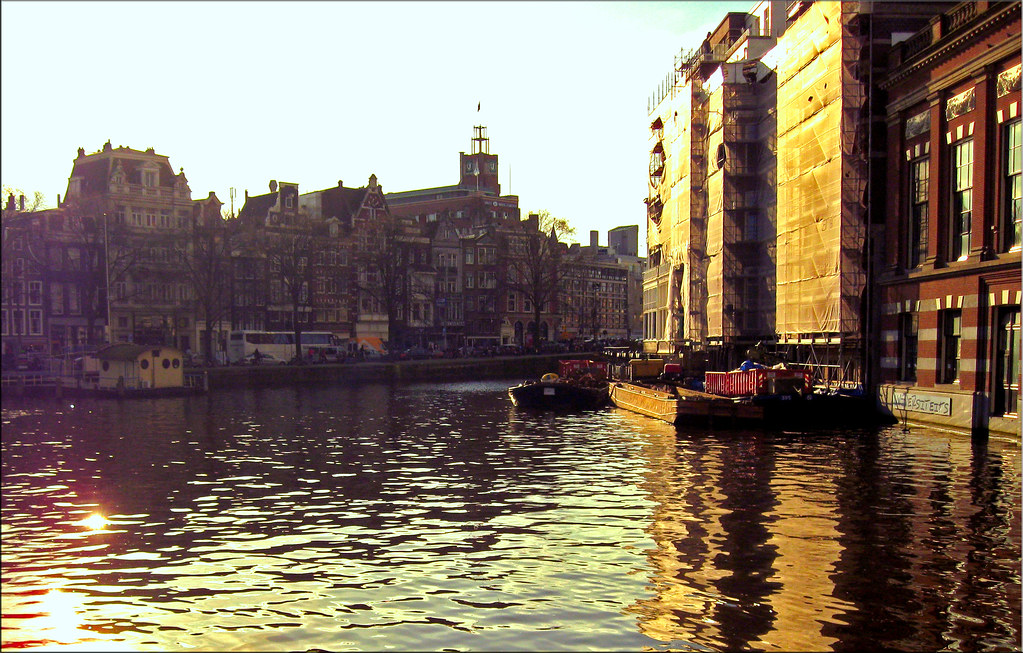 Amsterdam derives its name from the word ‘dam’ and its evident from the multitude of canals ebbing and flowing through the city. It has about 100 hundred kilometer of canals, spawning 90 islands and 1500 bridges. Besides the customary boat ride one must take along the Herengracht, there is also the Canal Pride Parade, a carnival of sorts that invites everyone in its frolic of dance, music, art, theater and other events. 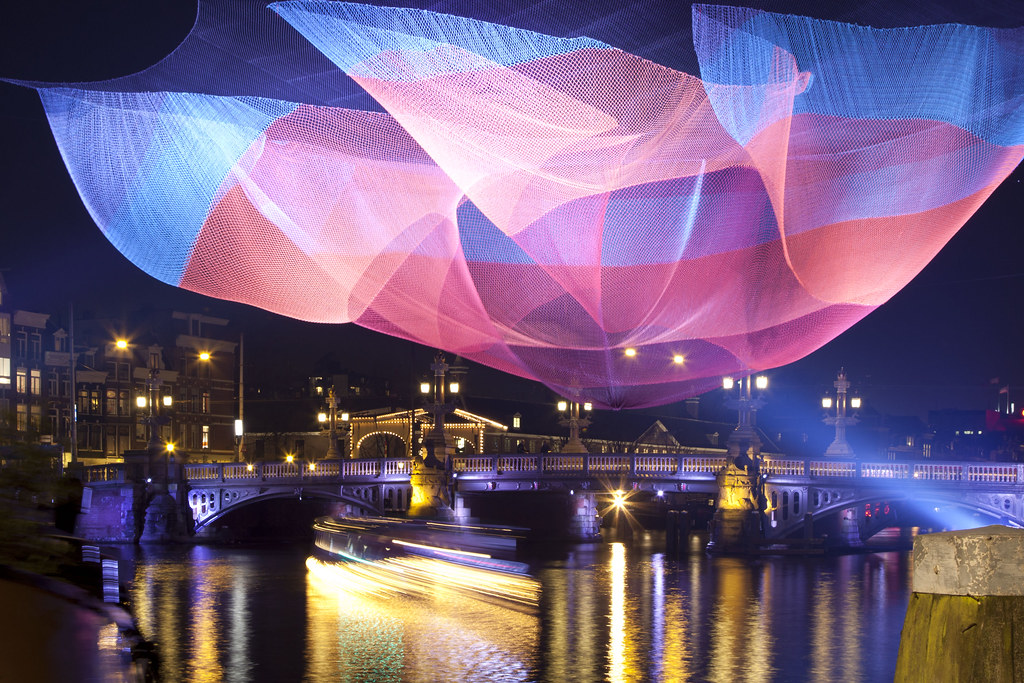 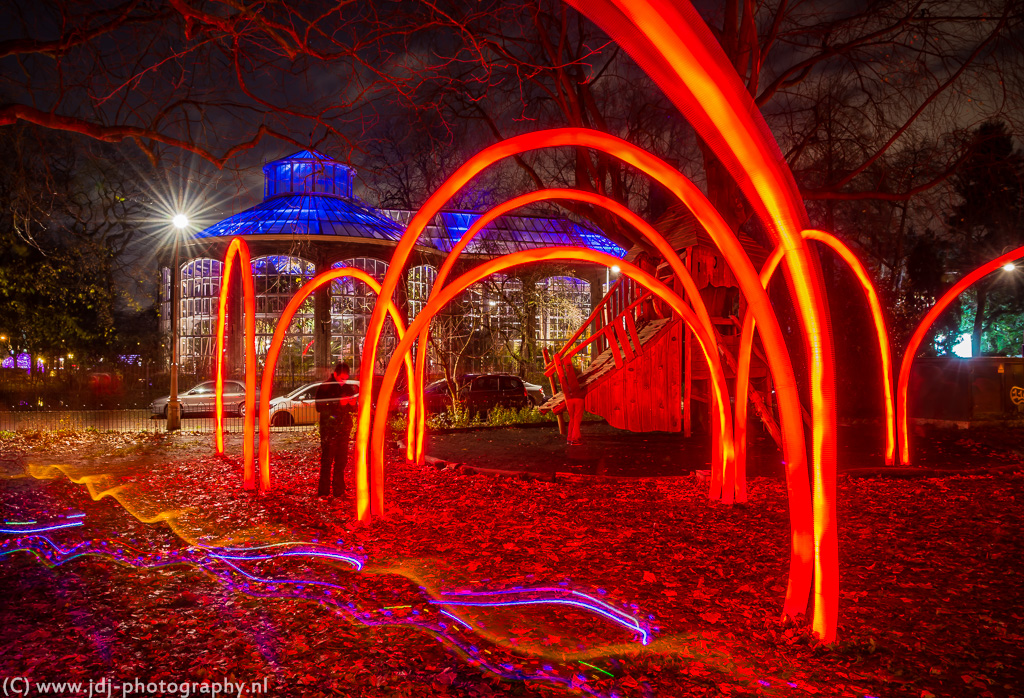 In terms of festivals, the whole city is flitting with cultural events all year round. Apart from the aforementioned Canal Pride Parade, other fascinating festivals include the Amsterdam Light Festival, Pitch, an electronic music festival attracting global EDM artists, TREK Food Truck festival, a culinary fete incorporating global tastes and styles of food, the Loveland Dance Festival and other remarkable exhibits. 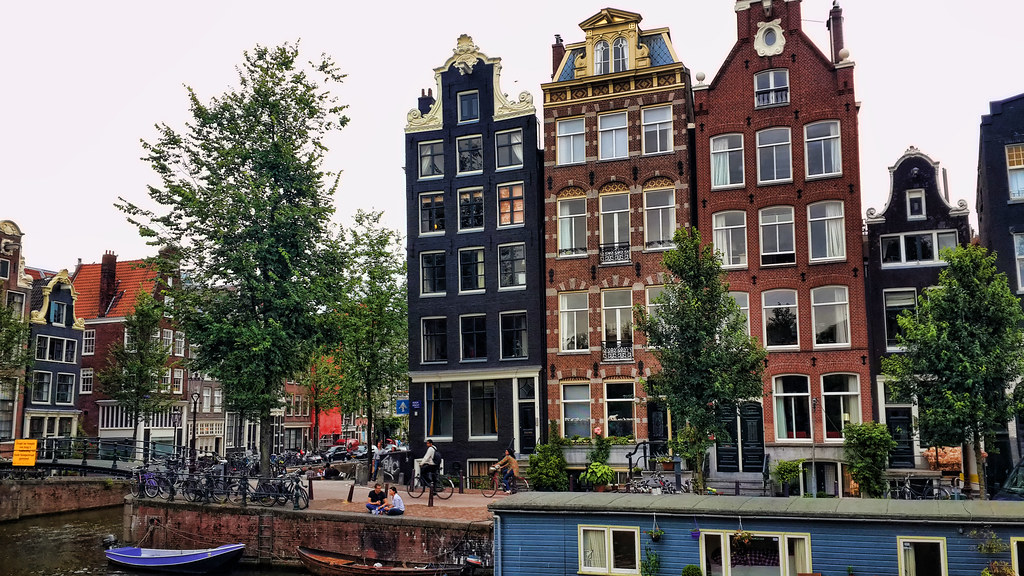 Amsterdam is renowned for a spate of iconic artists and painters it has nurtured throughout the years, from Vincent Van Gogh to Rembrandt van Rijn. No surprise that it has become a mecca for contemporary visual art and the such. Museums such as the Van Gogh Museum and the Rembrandt House serve as  tributes to the lost artists. Additionally, the Anne Frank Museum provides a look at one of the most devastating true stories of the Second World War.

Regarded as one of the most cultured cities of Europe, Amsterdam is a must-see for anyone who wishes to feel the rich history and culture of the land. With striking nightlife, magnificent canals and a welcoming carelessness, it can make room for anyone and allow them to cherish its spirit.