Bordered on the west by the Pacific ocean, and on the north and east by Atlantic ocean, South America is home to twelve beautiful sovereign states. From the Amazon rain forest to the Andes., South America has many stories to share.

From the glory days of the Incas civilization to the vast surreal desert, the continent of South America is home to adventures that book an eternal stay in your memories. With an infectious spirit, the Latin passion that courses through these sceneries, the experiences are diverse.

Here are six South American adventures that need to be a part of your bucket list,

The Galapagos Islands are an archipelago of volcanic islands distributed on either side of the Equator in the Pacific Ocean. Although they are hundred miles off the coast of South America, they are officially administered by Ecuador.

Uninhabited by us, the Galápagos are a ‘melting pot’ of marine species and don’t be surprised if you find unusual and uniquely located species here- the land iguana, the giant tortoise and the many types of finch.

Fun Fact: In 1835, Charles Darwin visited the Galapagos islands, observed the life in complete isolation and formulated the Origin of Species and the theory of evolution!

Here, you can spot unbelievably giant turtles and a huge range of unique natural animals and sea species, with hiking and scuba diving among the most popular adventure activities that makes this an absolute sensation amongst explorers!

Regarded as one of the seven wonders of the world, the historic sanctuary of Machu Picchu is amongst the greatest artistic, architectural achievements and the most significant legacy of the Inca civilization. 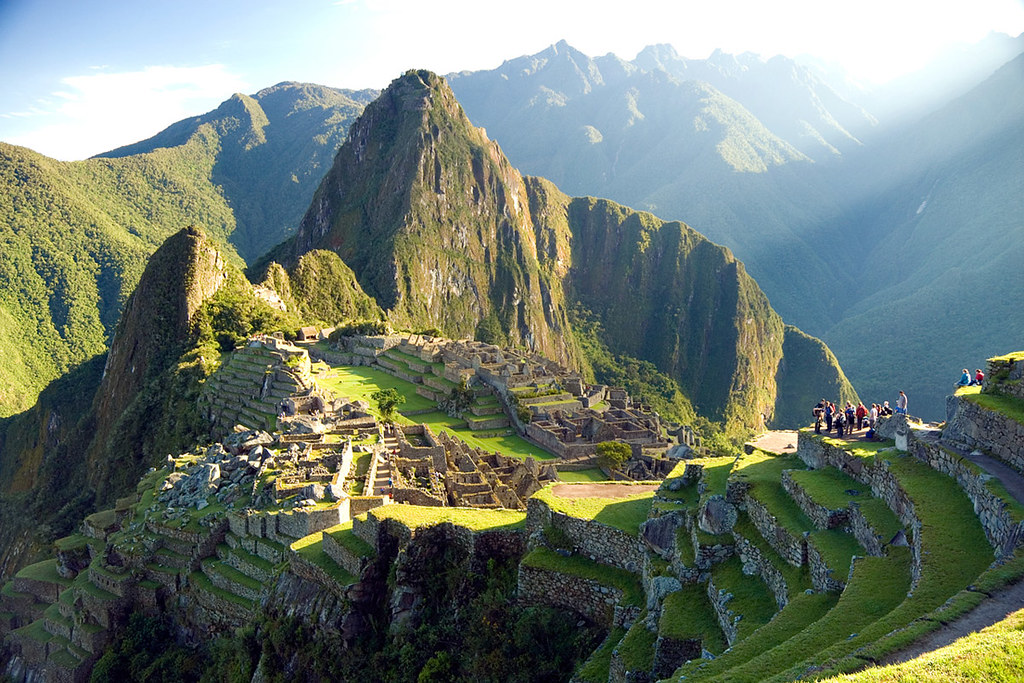 Embedded within a dramatic landscape at the meeting point between the Peruvian Andes and the Amazon Basin, the exact former use of the city remains unknown. Some say that it was probably used for ritualistic purposes, while others deem it to be a stronghold of Incan monarchy. But the hike that one takes to reach it is a whole new story. 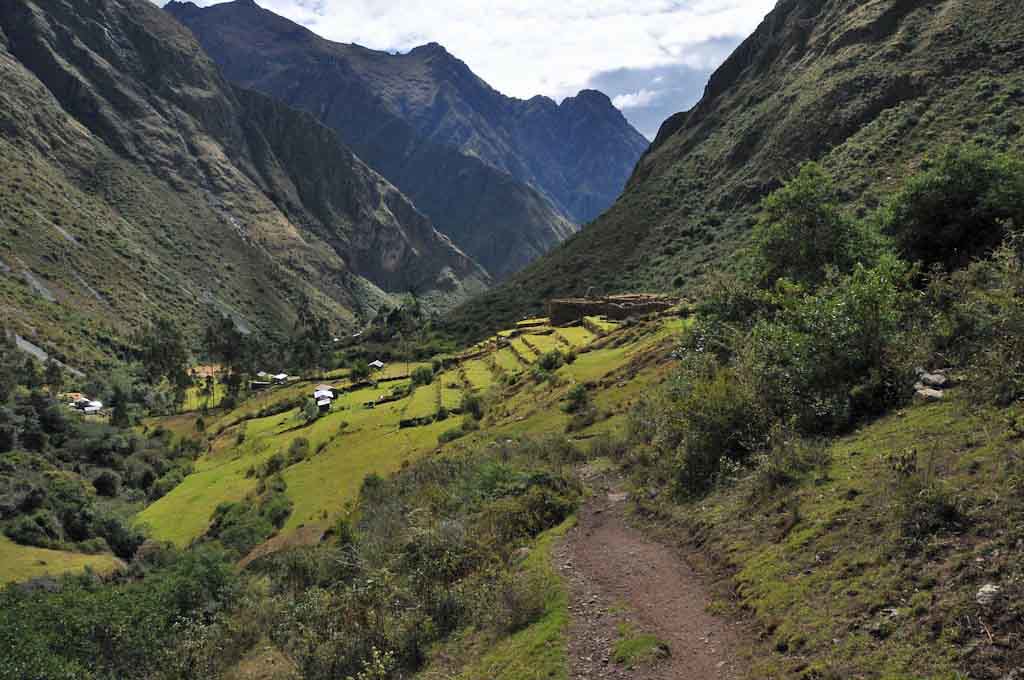 Hiking in on the Inca Trail is one of the best ways to soak in its magnificence! Not only do you get an entirely novel view of the city, but the feeling of standing high up there is itself sensational!

Most Impressive Mountains Of The World

The legacy of a prehistoric lake that went dry, the Uyuni Salt Flats dazzles one’s eyes and plays optical tricks on them. In winter, it is possible to drive your way through it, although in summers, the Salar turns into a giant puddle, and the stunning reflection of the sky and clouds seems to flash back the entire earth !

These salt flats are famous for being among the driest locations in the world, and if you are taking a trip across the flats then you will often see the dry arid surface as far as your eyes can see. Although it doesn’t inhabit much wildlife, many pink flamingos are seen in the area.

Many travellers who visit South America, usually have the Incan ruins of Machu Picchu in their agenda. But along with the jeweled ruins in Peru, there are so many more South American ruins to see and many of them are not even Incan. The Ciudad Perdida (Lost city) is a pre-Inca civilization dating back 800 AD or 650 years prior to Machu Picchu.

This ancient city of Teyuan is located in Sierra Nevada, Colombia in a remote area of the jungle that was abandoned during the Spanish conquest. The local tribes Arhuaco, the Koguis and the Asario knew about the area for years but kept it a secret to outsiders.

It was not until the early 1970s when an airplane spotted it from above that anyone else knew of the area. Only accessible by a several days trek, this is a true adventure that reveals a remarkable archeological site.

Shared by  Argentina and Chile, the Patagonia is a sparsely populated region at the end of South America. The nature here grows wild, uninhibited and silently. Jagged peaks, pristine waters, and oases are worth mooning over, this is what you like to call a natural’ paradise.

Southern Patagonia ice fields, and the fluffy Empanadas, the Penguins and Orcas, Patagonia is home to the wildest bundle of adventures. One may go hiking, or rock climbing in Torres Del Paine mountains or view a variety of species such as Orca whales, sea lions and seals in the waters off Ushuaia.

Saviour note: The penguins usually ignore people, so don’t take it to your heart. You’ll always be wonderful.