India is a land of mystery. There are many haunted places of India that we are curious to explore. For centuries, travelers from around the world who have made their journey to India have been fascinated by the mystical energy that surrounds the country. From religious practices to rituals that are quintessentially Indian, these traits have made India a popular tourist destination. Therefore, when it comes to listing the Top haunted places in India, there is not better country to start with. 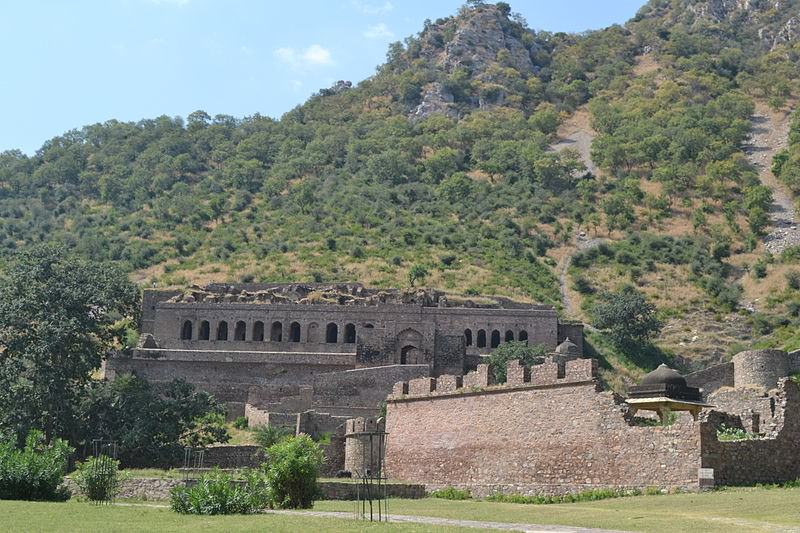 Situated on the border of Sariska tiger reserve in Alwar, Bhangarh is considered to be India’s most haunted place. The place is considered haunted as according to a popular belief no one can go there after the sunset. The entrance is locked after sunset and entry is prohibited as spirits are known to roam the place at night and strange screaming noises have been heard coming from the fort.

5 Offbeat Place You Must Visit in India. Located on the banks of river Chambal, Brij Raj Bhawan is 178 year old building. It has a resident ghost named Major Burton ho was killed by Indian sepoys in 1857. the former Queen of Kota was reported of seeing the ghost of Major Burton in the house. He is known to be a friendly ghost though, just an elderly man with a cane but he does slap the guards at night without warning. On the road to Dow Hill, people have seen a headless boy roaming on the road and then disappearing behind the trees. A strange feeling of someone following you is always felt by people in this region. A red eye and a woman with grey clothes is seen by people in the forest. This feeling has left many people in trauma who also committed suicide.

10 Places in India for Filmy Travelers GP block is well known as the top haunted stories of India. It has a double storey apartment which is deserted from a long time. Many people have reported seeing a woman siting on the terrace or a woman in red roaming around the house. Few have also seen four men sitting around a table and drinking alcohol with only a single candle lighted in the center. Now people generally avoid the route lying in front of the house. This place was a war ground according to local beliefs and ghosts of dead soldiers still appear around here. They have been reported to see the images of spirits in the mirrors of the makeup rooms. Also the guards have been harmed by them or pushed from the terrace. Ghostly footsteps and Urdu writing on the mirrors are another scary thing experienced by people here.

Most Haunted Places in the World 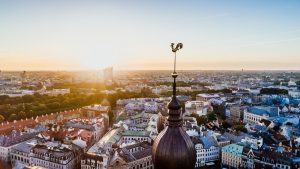 Cheapest European Cities To Travel Without Hurting Your Pocket
September 2, 2018